Vogelweh AB, Germany– In one way or another, we can all connect a memory to the Harry Potter series. Maybe it was the first ‘big kid’ book you read growing up, or maybe it’s the movie series can watch consecutively without any hesitation, more maybe…just maybe you’ve tried walking into a brick wall hoping it will transport you onto Platform 9 3/4. Whatever it may be, the Harry Potter series is adored by many and on 4 December the Vogelweh Library gave the Kaiserslautern military community the perfect opportunity to not only celebrate the holiday season but also the beloved story as well.

The facility was completely transformed with a Whomping Willow, British telephone booth,  golden snitch, and toilet seat that was haunted by Moaning Myrtle. There was plenty to do including a sorting hat station, pin the scar on Harry, a Prisoner of Azkoban photo booth, as well as an owl ornament crafting station. If the decorations and activities didn’t strike your fancy, the live holiday music provided by the USAFE Band “Winds Aloft” and the delicious variety of snacks and desserts definitely would not have been the “kiss of death.”

To say the event was a success would have been a serious under statement. Over 800 fans attended the event throughout the night and enjoyed everything that the library offered. All the time an effort that was put into the “Very Hogwarts Holiday Party” did not go unnoticed, if you are interested in more of the events hosted by the Vogelweh Library check out the 86fss.com for more information. 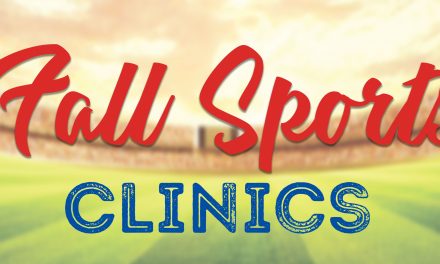 Chili’s Margarita of the Month